Glenda is bearing gifts over at
http://artylicious.wordpress.com pop over and take a look. 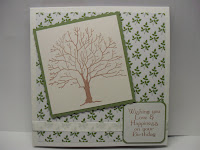 Well what a week. We've been really busy at work with 5 members of staff stranded around the world due to the volcano dust. We took Archie back to the veets as he's limping now which he wasn't before his xray last Friday. We think it's due to being pulled arounnd trying to get a good xray. We took him to the vets on Thursday and he is taking anti-inflamatories.After speaking to Lynn R H last weekend we popped to the local hydrotherapy pool and Archie went for his first swim. He wasn't keen but did very well. He has been a little better but we were told that he'd probably stiffen up tomorrow. We will definately take him again next week.
Posted by Debbie at 20:55 2 comments:

Archie's back legs have been stiffing up after we've been out for a walk so when we had a regular appointment at the vets they recommended an xray. He was fianlly sedated after a horse sized amount and they did the xray. The vet told us that they're not the best or worse that he's seen and told us e needs to loose alot of weight. Dad gives into these sad eyes far to much. I think cutting out most of the treats and not giving in at all. We've got him food recommended by the vets and thankfully he loves it (cost enough)
What a sad face. 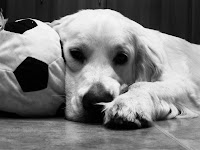 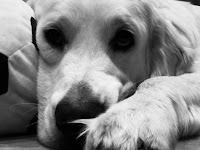 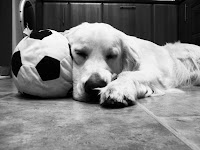 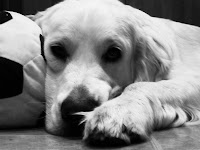 I had a lovely suprise at work today, a friend I've made her wedding invites for sent me a beautiful bouquet of flowers. I enjoyed making them and was really pleased with the results. Will post pics wen she's sent them all out. 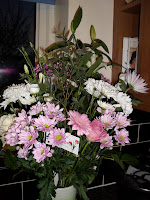 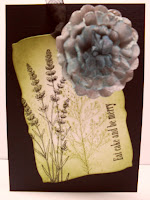 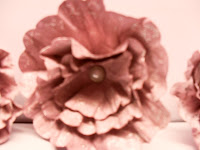 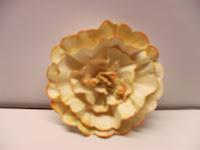 Today Brian recieved a phone call from Corus to offer him a job that he'd had an interview for two weeks ago. The interview process for the remaining jobs at Corus has been confusing. He'd had a call last week about a job that he really didn't want so over the weekend we'd resigned ourselves to the fact he was going to be unemployed and talked over the things we'd need to put in place.
So when he got the call today for the job he'd wanted he smiled like a cheshire cat. It will hopefully be for two years but that's not definate. This has made us think about the systems we need to put in place for the next few years. Things will be changing for the best I hope.
SO twenty years on my feelings for my hubby are greater than ever (he's my rock)and the journey has been up more than down hill.
Here's to another twenty. 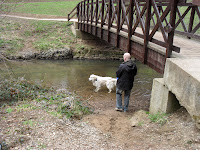 Haven't posted for a couple of weeks because I haven't felt like being to positive. I've been journalling to get it all out.
My DH booked for the two of us to go to Chester and Liverpool on the coach for the weekend. It is our 20th wedding anniversary today.
I enjoy travelling by coach or train as my hubby doesn't drive so I miss out on the views. The people on the coach were a very friendly bunch and varied in age. On Saturday we wandered around Chester and the weather was beautiful. There were some lovely shops to wander around. The hotel was fine and the food was delicious. Had a good nights sleep after a few glasses of wine. Neither of us have been sleeping well so it was a bonus.
We set off to Liverpool early and I felt like a little girl waiting with anticipation as I remember going to Liverpool with my Dad when I was about 8 years old. My Dad was in the mearchant Navy and the company he worked for were based there. He took my to a very posh cafe for afternoon tea. I remember feeling very important. I did have a very special relationship with my Dad and miss him dearly.
A word of advice don't go to Liverpool on Easter Sunday 'IT'S CLOSED'.
We went to the maritime museum and found some memorabilia that was a blast from the past. Match boxes that Dad would have in his suitcase and a ship that he'd travelled around the world on. I felt a sense of satisfaction and we're going to make a return journey hopefully later in the year. 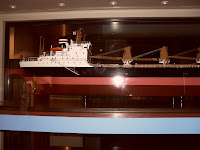 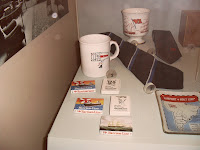 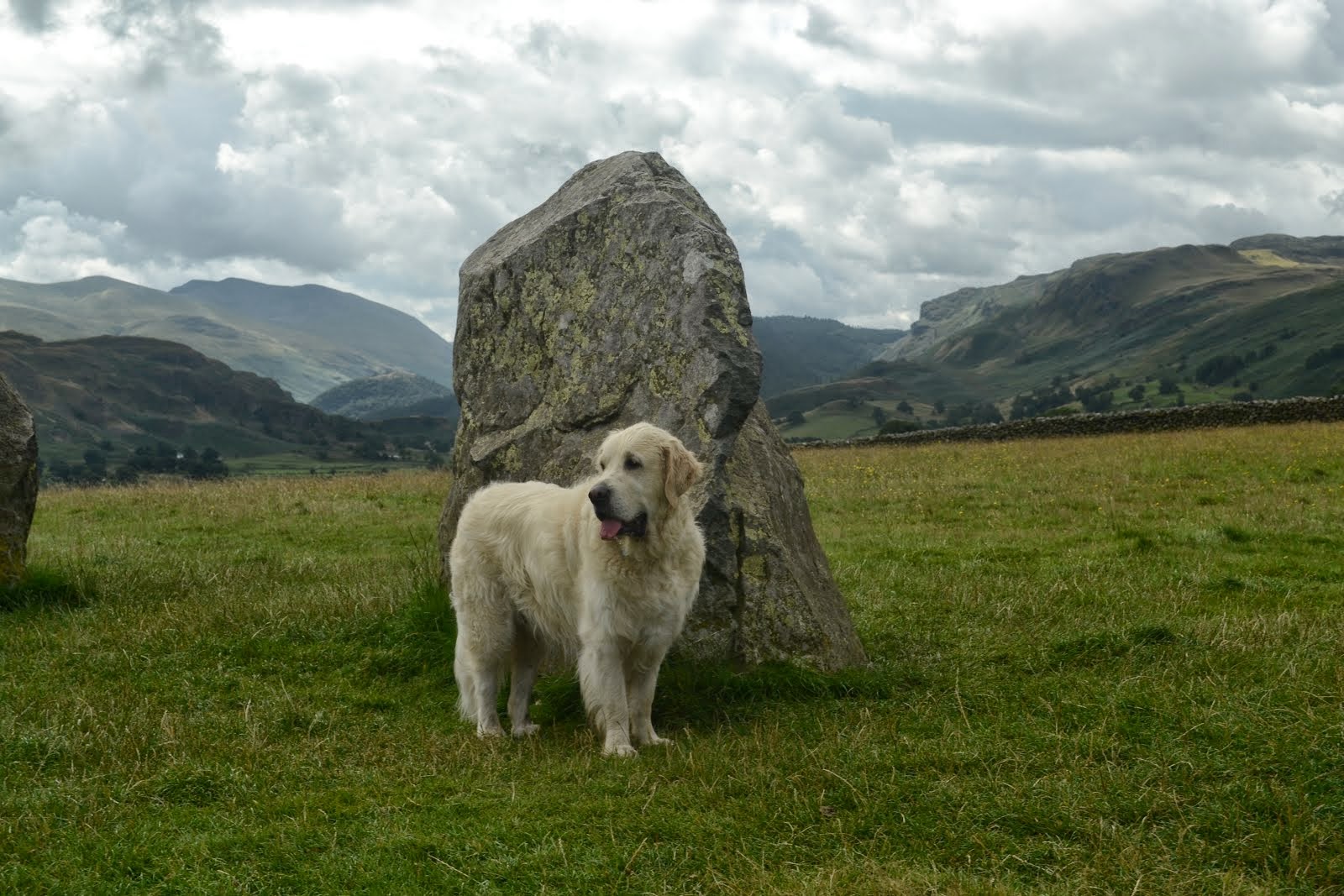 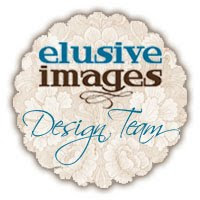